A photographic exploration of the Thames from source to sea

In 2017, I began exploring the Thames from source to sea from a kayak. By being very close to the water, even getting in the water at times, I am able to create intimate images of the River Thames, to show how the river changes in character, growing as it flows 215 miles towards the sea.

The photography began on foot at the Source near Kemble in the Cotswolds, where the Thames is no more than a ditch. As soon as the water was deep enough to paddle a kayak I continued downriver through the Cotswolds, Oxford, Reading and on to London. This is a work in progress and I will continue paddling and photographing down the Thames until I finally reach the Thanet Wind Farm and the Maunsell Sea Forts, seven miles offshore in the outer reaches of the Thames Estuary, where the river flows into the North Sea on the East coast to complete this work.

About the photographer - Annette Price

I am an adventure sports and wild places photographer and photograph caves, disused mines,  rivers and other wild places to create storytelling images to meet the needs of magazine editors, news agencies and print buyers. I also photograph urban spaces and architecture. My work has been published in a wide range of magazines and newspapers including the Daily Mail, Daily Telegraph, Land Rover Owner International, the Times, BBC Focus magazine etc. and featured in a  number of photographic publications.

For over twenty years I have worked as a professional photographer, originally training as a graphic designer and illustrator (BA Hons) at Kingston University.  In 2005, I was awarded a Queen Elizabeth Scholarship (QEST) to do an HSE-approved commercial scuba diving course (Media diver – part 4) with the Underwater Centre at Fort William in Scotland as this is a legal requirement for working underwater in the UK. 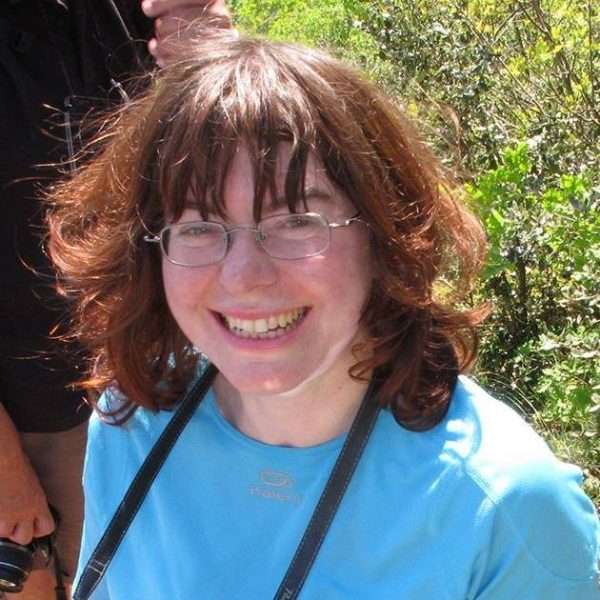 To see my other work i.e. caves, disused mines and other wild places – check out my other website H2oPhotography.com