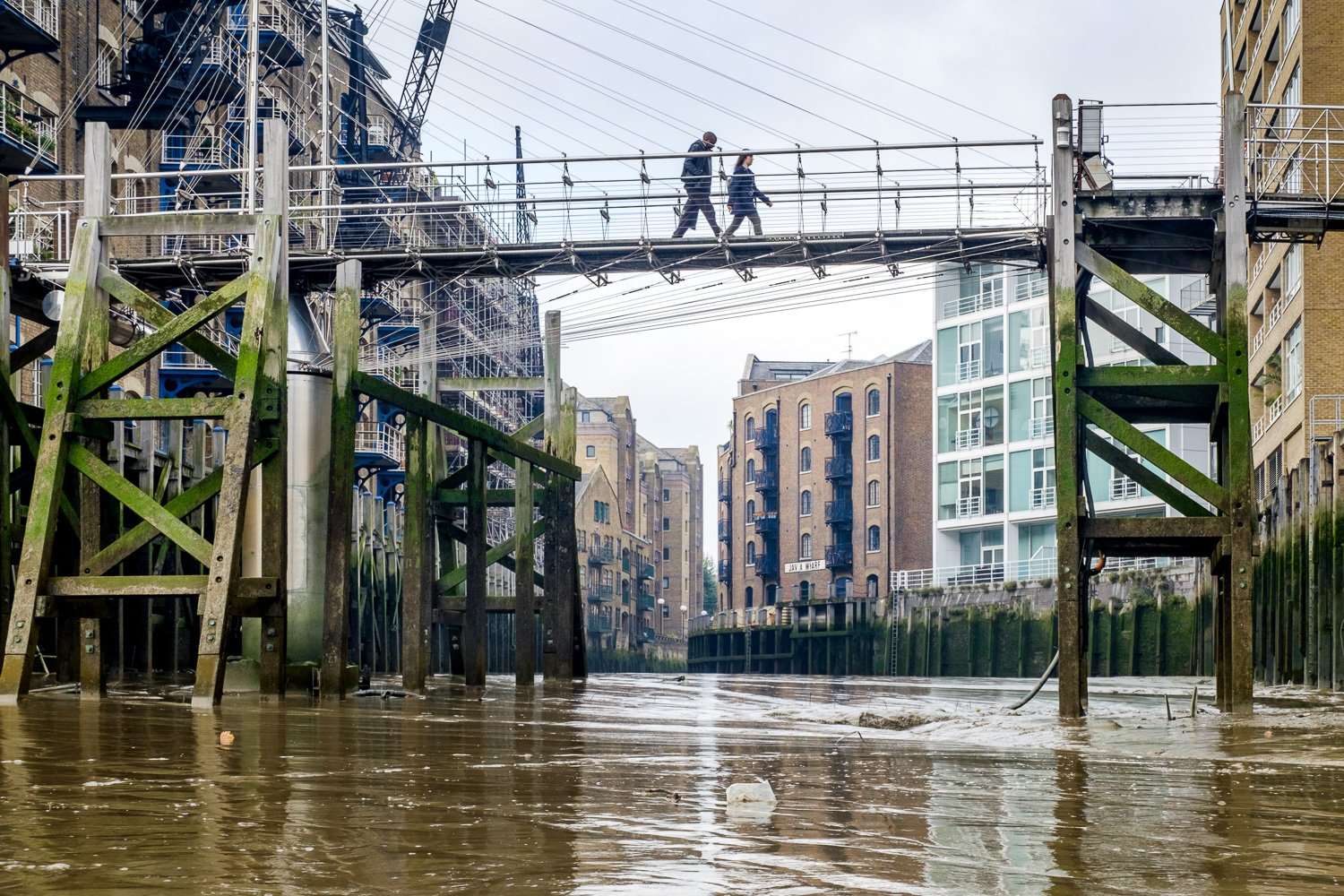 Thames - source to sea - an update

Since beginning this project a year ago, I have photographed the Thames from the source at Kemble, where I had to work on foot until I reached Cricklade and from there all the photography has been done from a kayak.  I now have a collection of images of the non-tidal Thames and down to London.

The next stage is to do more photography of London particularly between Tower Bridge and the Thames Barrier, before heading down river to Gravesend. From there I will photograph each side of the river as far as Shoeburyness on the north bank and Sheerness on the south bank and will then paddle seven miles offshore to photograph the Thanet Wind Farms and Maunsel Sea Forts where the Thames runs into the North Sea.

Take a look around this website to see some fo the images created so far….. 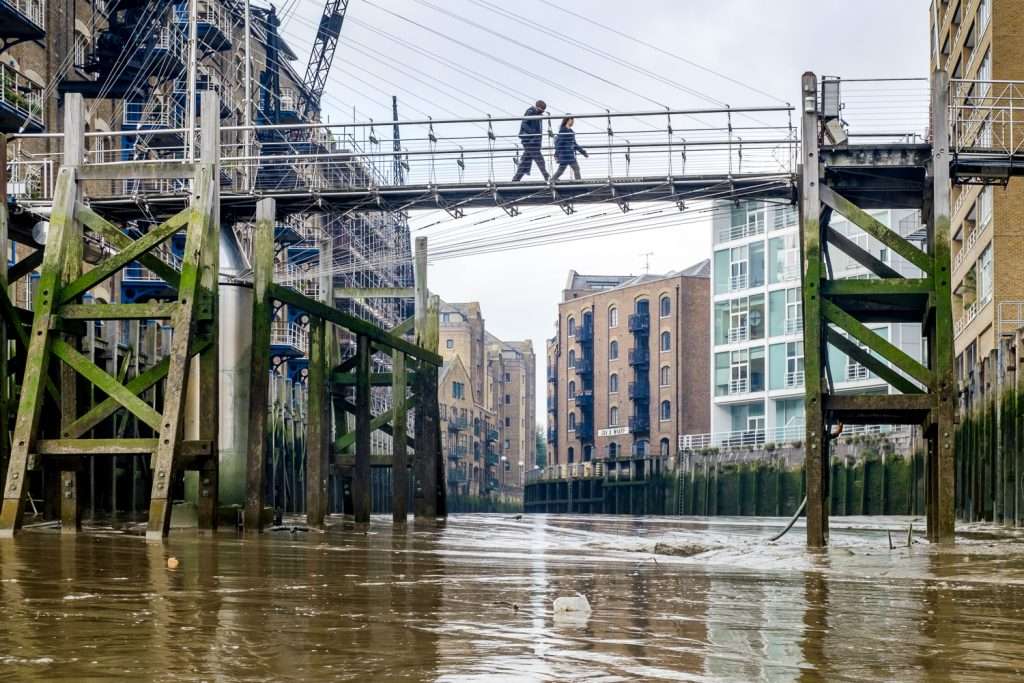